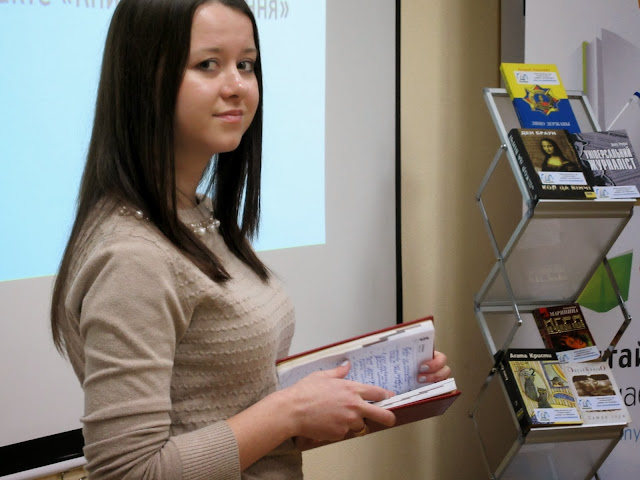 How to apply to US colleges and universities and get admitted

Kyiv EducationUSA Advising Center is happy to invite you for a lecture "How to apply to US colleges and universities and get admitted - perspective of an American student" conducted by Kara Hodgson (Indiana U Bloomington, MA; U of Alaska Fairbanks, BA)The presentation will be held on December 6, 2013 at 16:00 at the Viktor Kytasty American Library, National University of Kyiv-Mohyla Academy, 8/5, Voloska str, Kyiv.

We will cover the following topics:
- application process to US colleges and universities
- the importance of essays and motivational letters -factors to consider when researching institutions and programs -tips from an American student on how to be a successful applicant

Participation is free of charge. No registration is required.

On Saturday, November, the 23rd, American Library held a movie screening session conducted by Jeff Evans, Master of Social Work (MSW), who is currently working with ETRC, Kyiv. The participants had a prescreening discussion on self-esteem and the leadership characteristics of the movie characters, exchanging their views and opinions on the matter. 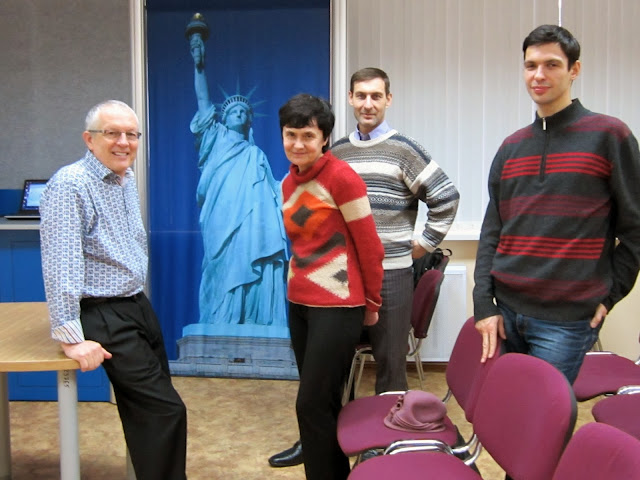 Today our 1 year student Christina Banna volunteered to prepare a Book Choice for American Library. We picked books concerning love and relationships. We hope they'll cheer you up in moody weather ) 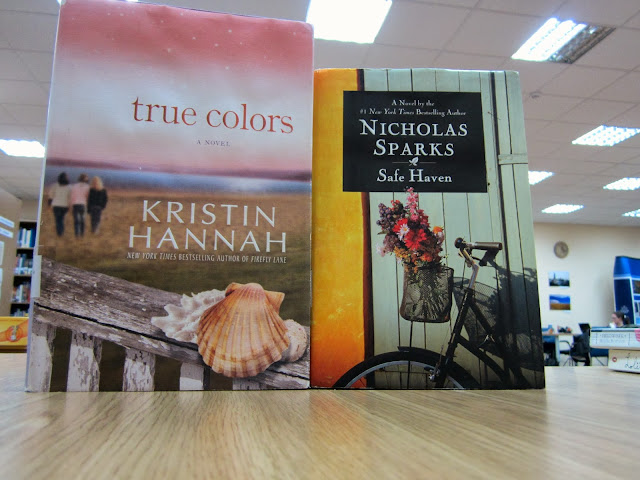 Discussion Club, held by Daria Batalova & Oksana Berko, was dedicated to Success, ways to achieve it and stories of prominent people, such as Steve Jobs. You are welcome to join discussion every Thursday at American Library Kyiv ) 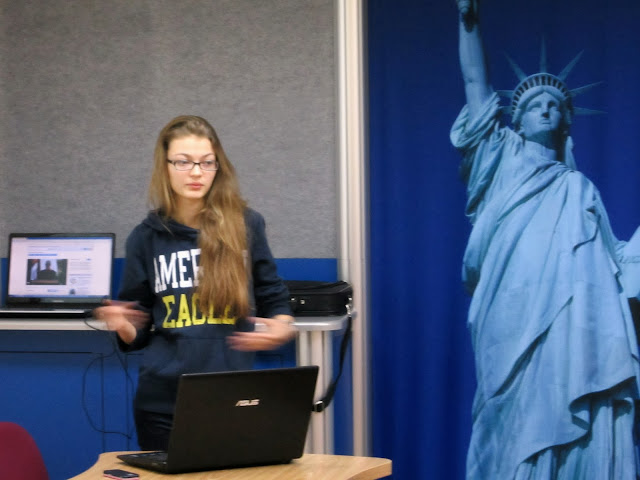 Enjoy new movies from American Library Kyiv film collection. We received nearly 40 new DVDs, among them 10 new children's movies. To watch a movie check our Film screening calendar or watch a DVD individually in American Library media room (make sure you bring your Library ID with you). 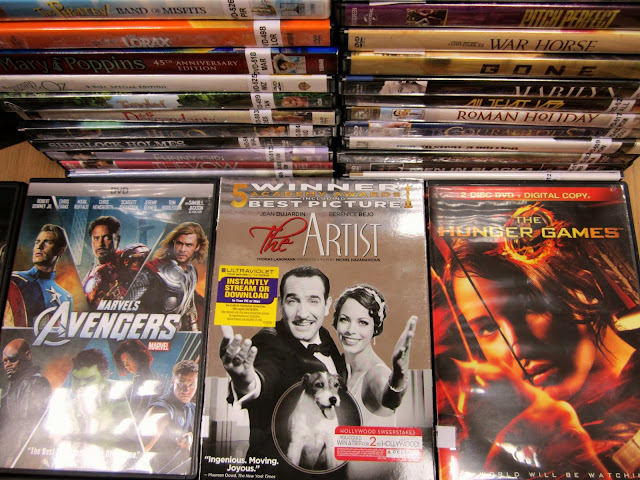 During November the 6th – 17th I was travelling as a delegate with the group of librarians from Ukraine - Open World Leadership Program 2013 participants.This professional trip has become a tremendous experience exchange in Library and Information Science sphere. 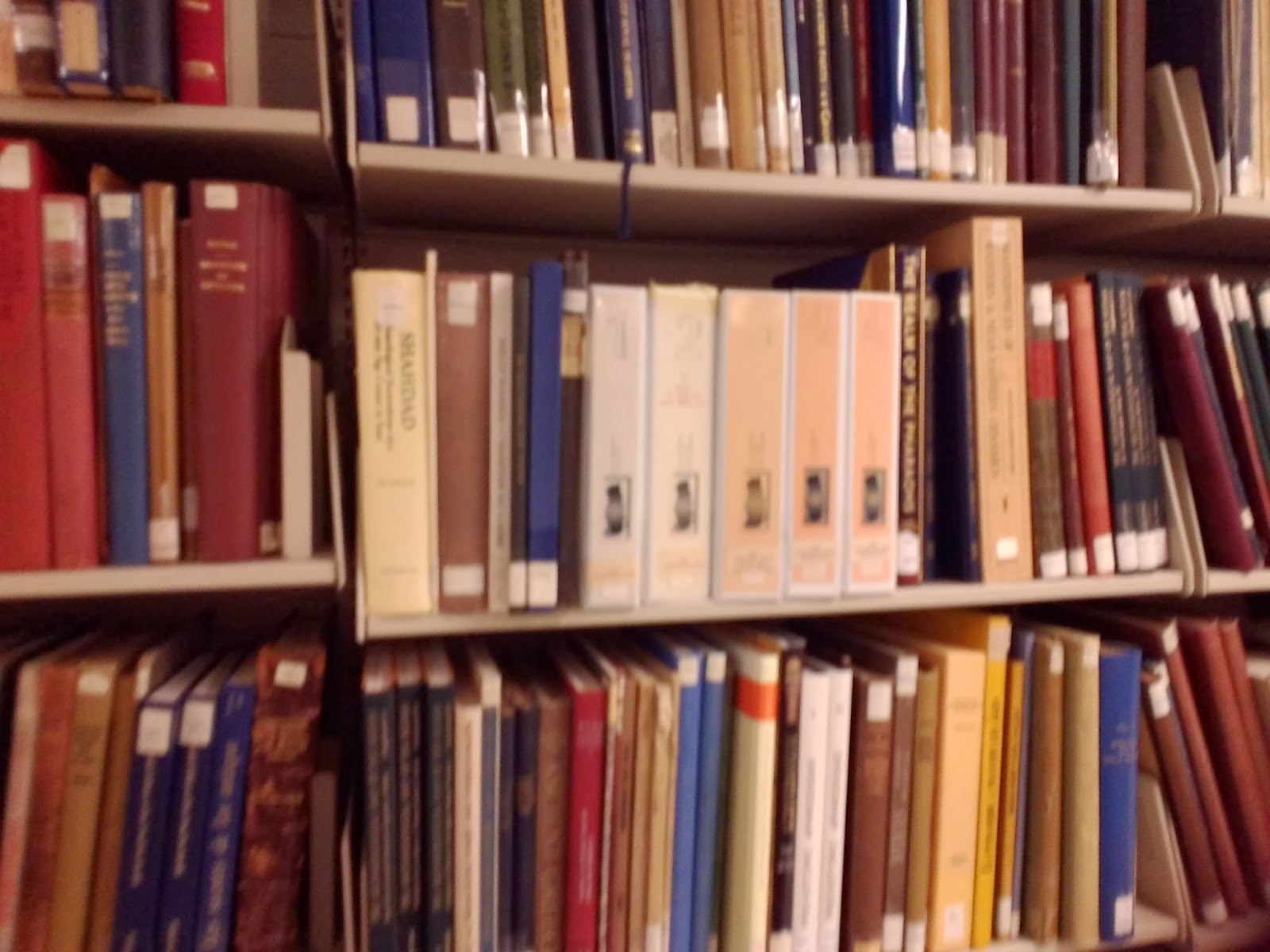 On this program we visited the most outstanding American Libraries such as: The Library of Congress in Washington DC, Harold Washington’s Library, Regenstien Library, Mansueto Library in the University of Chicago, Newberry Library, The Library of North – Western University in Chicago, Illinois.
Except professional meetings at libraries we also had meeting with Municipal and State authorities and very rich cultural program which included visits to the best museums, remarkable places and theaters in Chicago.

Talking about the libraries that we have seen, I can not but admit the technical equipment which is probably one of the best I have seen, though I have seen not so many technical devices at Ukrainian Libraries. All equipment is aimed to assist librarians in doing their usual work not only digitazing but also bookshelfing as we could see at the University of Chicago Library.


The second very important thing about American libraries academic as well as public ones is architecture and design which is so called “mobile” – changing according to the users needs.

The third thing I mentioned to myself is orientation at the library user , building a system where, for instance,  a “university citizen” has rights and duties as it at the North – Western University Library.

We were amazed by really unique collections as private collections at Newberry Library or Thomas Jeferson collection at the Library of Congress. The work done on digitizing these collections and turning it into powerfull project is really amaizing.
The collections of the most of American Libraries do contain Ukrainian materials, Diasporiana and Slavic culture materials, so we had a chance to see the books or periodicals on our native language.The libraries we have seen are like the libraries of the future. It looks unreal but we have to tend to their level of development.

It is crucial point in our practice because nowadays library can not just be a mere depository for books it is powerful consultative and informational center which offers cultural services.

One of my colleagues compared modern libraries with supermarkets where everything easily can be found, where everything is clear and user – friendly. Well, the policy can be similar – the user is always right.

Such programs are perfect chance to explore the world of innovations and bring them to ones country in general or at least library in particular. So, I would like to thank to host organizations, host families, professionals who dedicated their time and attention to us and helped to make this visit possible!

Special thanks to Kyiv – Mohyla Foundation in the USA; Open World Leadership Center; The Embassy of the USA in Ukraine; American Councils of International Education.
Svitlana Chukanova,

Film screening and discussion on November 26

Tuesday, Nov 26 at 5 p.m. – Film screening and discussion at American Library. “MEMORIES FROM MITTENWALD: 1946-1949”. Dedicated to the memory of Jaroslav Duzyj. This documentary chronicles life in the Mittenwald, German Refugee Camp in the years following the Second World War.

On photo: Jaroslav and Olga Duzyj, who are well-known in scientific and cultural community of USA and Ukraine due to their long-term patronage, including their achievement to Kyiv-Mohyla academy. 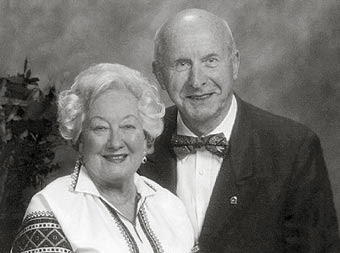 We are glad to inform you on our NEW TOEFL iBT super pack, which combines two instructive books with a CD-ROM and a set of 10 Audio compact discs, all issued in 2013. The components are: - TOEFL iBT, 14 Edition (7 full-length model tests with explanations for all questions), - CD-ROM (Computerized versions of the 7 model tests found in the book, plus a bonus 8 model test), - 10 audio compact discs (include audio prompts for all practice exercises found in the book), - Essential Words for TOEFL (TOEFL’s 500 most frequently encountered words). TOEFL iBT super pack is already available for our readers in Education Corner at American Library Kyiv. 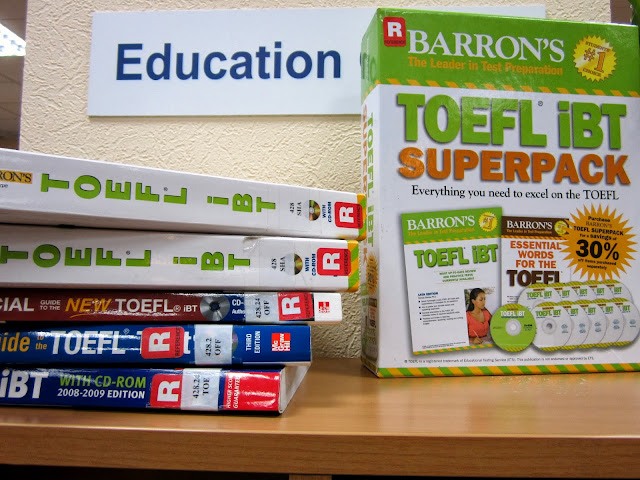 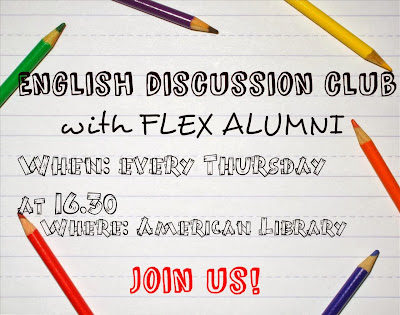 New books are already waiting for you in American Library Kyiv. Enjoy your reading! ) 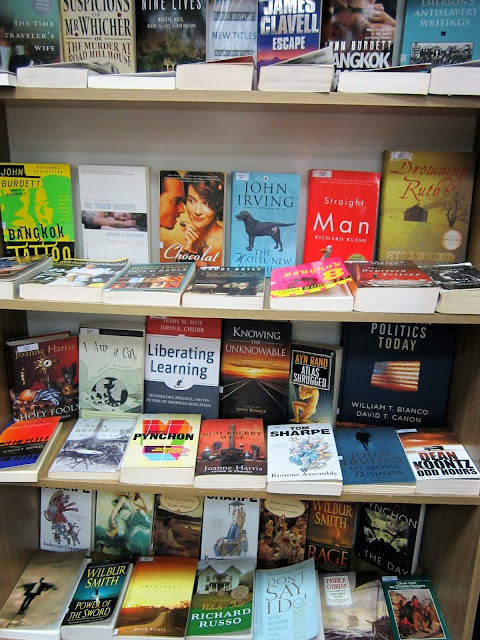 Today we received 4 new Monoblock PCs, which are all-in-one type of computers. We hope that Monoblocks will be useful for internet searching, reading books, working with graphics and taking part in webinars via Skype. New computers are available for readers of American Library Kyiv with support of U.S. Embassy Kyiv Ukraine. 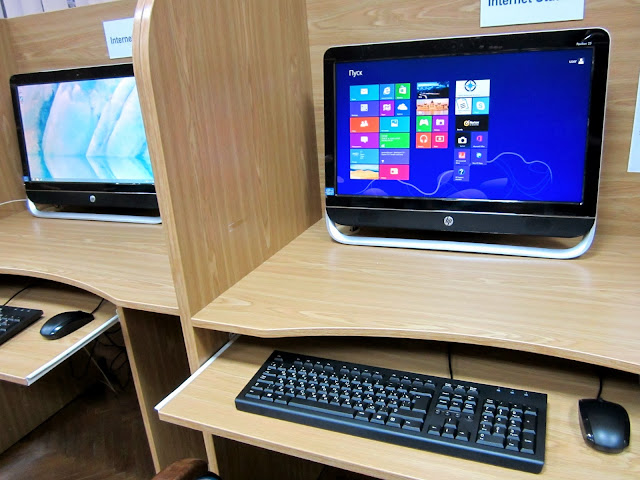 On Saturday, November, the 16th, American Library held a movie screening session conducted by Jeff Evans, Master of Social Work (MSW), who is currently working with ETRC, Kyiv. Before the display of "Transformers", the participants had a prescreening discussion on self-esteem and the leadership characteristics of the movie characters, exchanging their views and opinions on the matter. 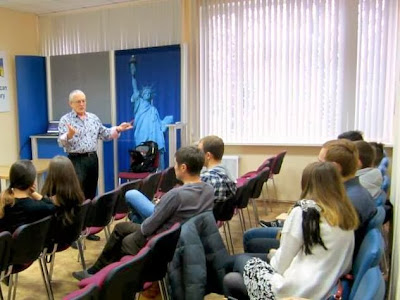 Today students decided to tell us they love American Library by putting a heart-shaped pink applique work. We must admit, we love them as well) 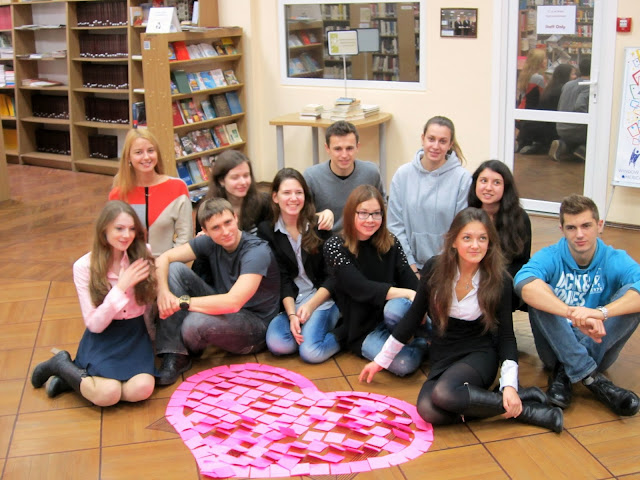 On Monday, November 11, American Library held a Children’s club meeting. This day was dedicated to the “Read for me, Dad!” project. Evgeniya Pirog, children’s author, led the kids in creating a fairy story about a Troll who turned from a bad guy to a good one thanks to reading. 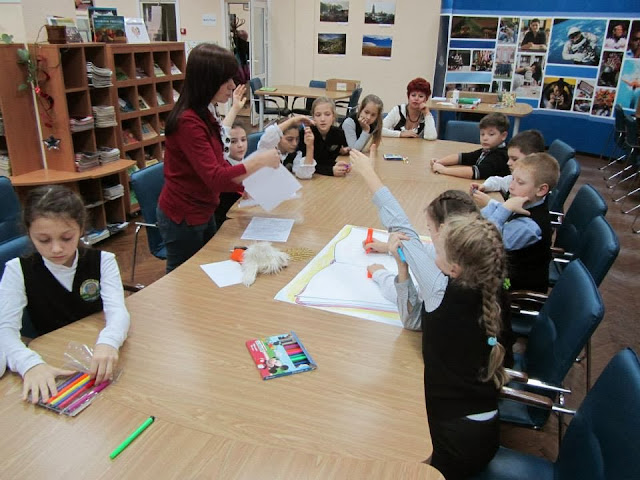 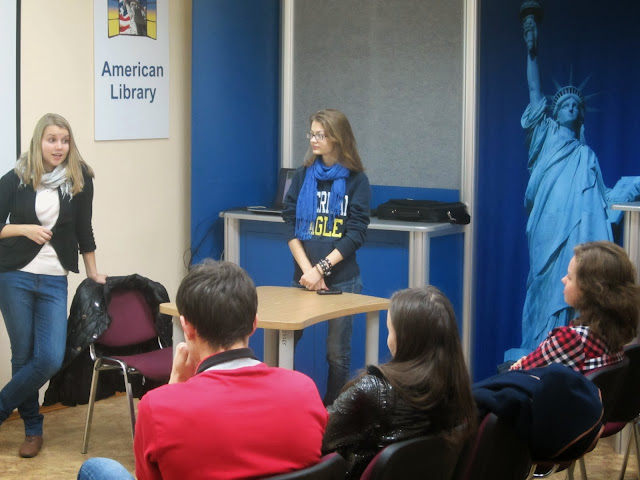 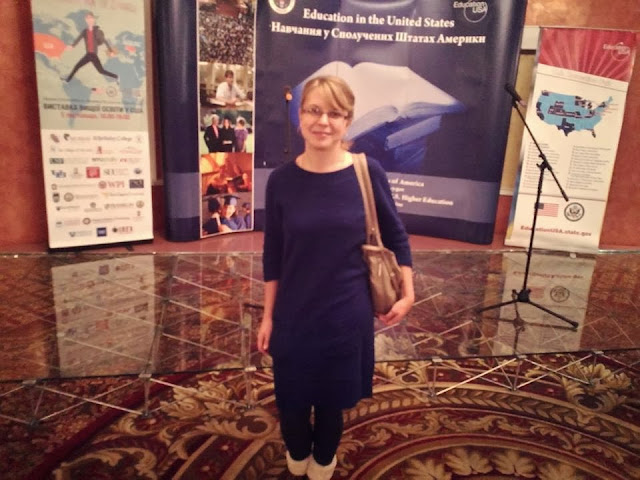 Lecture on undergraduate programs in the U.S. 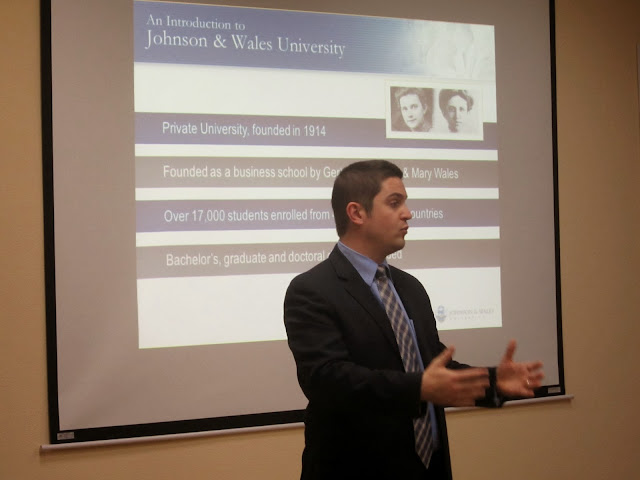 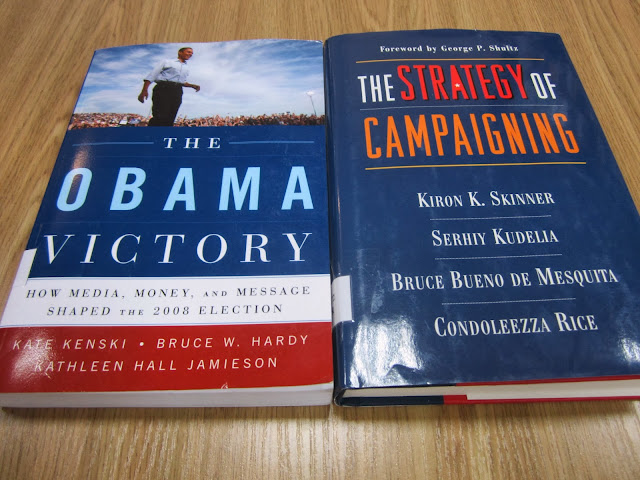 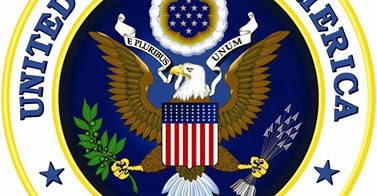 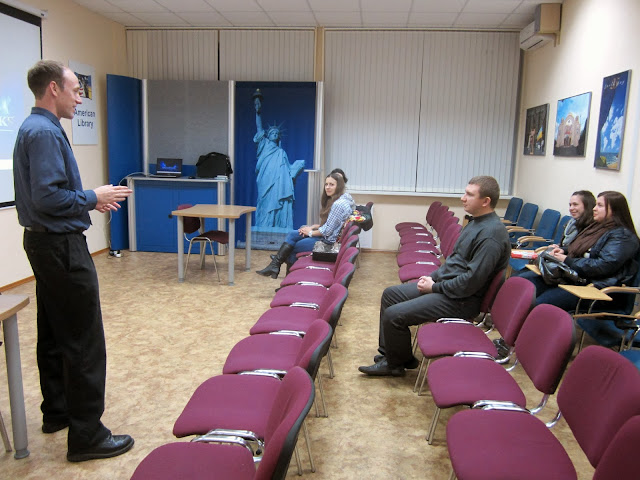 The European Union (EU) was established at the Maastricht Treaty on 1 November 1993 with 12 Member States. Today we picked books on European Union governments and policy. 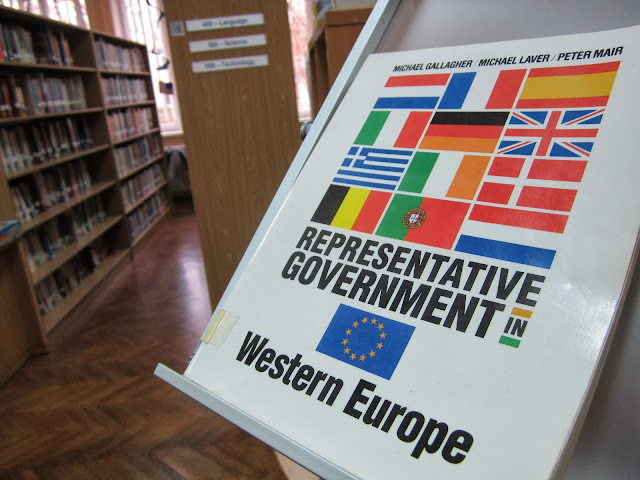 Discussion Club, held by Daria Batalova & Oksana Berko, was dedicated to scares and fears of Halloween. You are welcome to join discussion every Thursday at American Library Kyiv ) 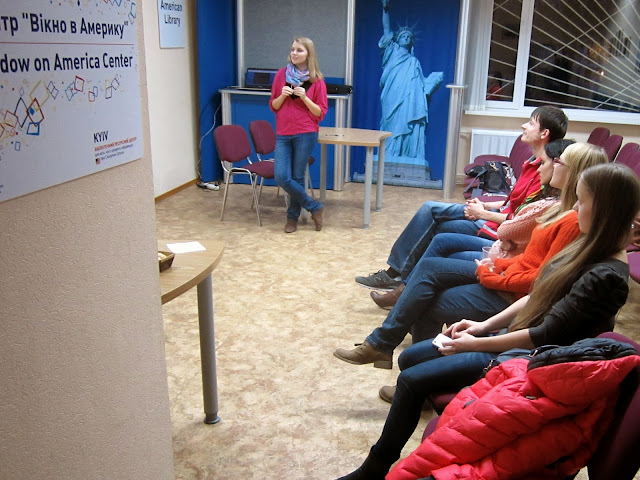